Could it be true?

Even if it’s not true - just reading this article from today’s Escapist Magazine news feed put a big smile on my face: 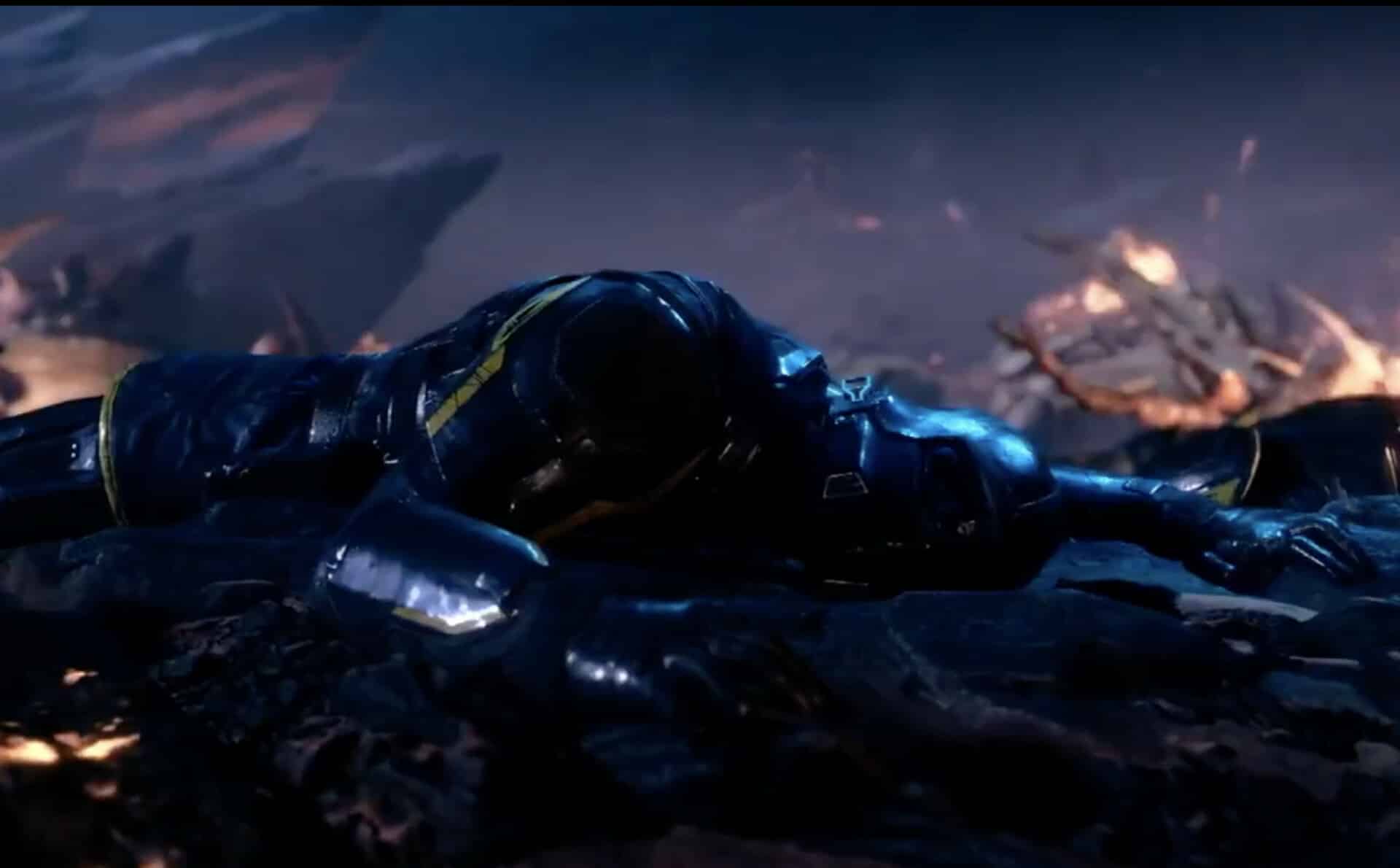 A Helldivers 2 trailer from PlayStation and Arrowhead seems to have leaked, signaling that an official PS5 reveal may be on the horizon.

Looks great, but it’s a shame it leaked!

If it’s a 3rd person take on Helldivers, then I don’t care – my FPS nausea problems have drifted into 3rd person shooters in recent years too.

I don’ t know what to make of it. I guess the lone screenshot they ever posted of the “secret project” could be a bush in a desert in a Helldivers sequel.

It’s just, why play a 7-year shell game pretending there’s no Helldivers sequel plans and then jump out of the bushes yelling “Booyah, fooled ya!”, rather than, you know, building up anticipation for a sequel if there really is one? I’m just confused.

Like I thought Arrowhead’s new game was “new IP,” and that if any Helldivers 2 was happening, it would probably be by a different developer (as with the Magicka sequel). Though I’d be glad to eat crow on that.

Now I don’t know what to think. But at this point I’m more excited that Synthetik 2 (in early access on Steam) is close to introducing its server-based 3 or 4 player online co-op to early access. Because I know that’s “real” is in internal testing for its dev, and really is around the corner.

Even if it won’t be objective-based and simply won’t be as satisfying as Helldivers co-op because of that.

P.S. The video was pulled from the Tweet that showed the supposed trailer footage (presumably Sony was upset), and I’m not linking to anything about it out of respect to Arrowhead. I just HOPE that it is TRUE, and that it’s still a top-down/isometric shooter even if it makes no sense in the context of all the AAA-budget 3rd person shooter talk of their secret project.

Unless Helldivers 2 is a separate, parallel project that is NOT The Secret Project? The mind reels.

Like I thought Arrowhead’s new game was “new IP,” and that if any Helldivers 2 was happening, it would probably be by a different developer (as with the Magicka sequel)

This could be two ways - Sony management either pushed for a Fortnite angle by making Helldivers 2 into a WH40K Space Marines-like, OR, you’re right and Arrowhead is still working on their other project in parallel while a different studio tries to replicate the feeling of spreading democracy.

Remembering that deep blue concept art featuring a ship landing, I can’t tell which one it is…

Some more food for thought:
It was just two weeks ago on the 11th that there was a Helldivers reference in an Arrowhead… TikTok… 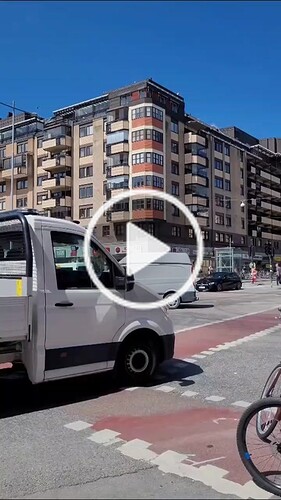 It's been a beautiful #summer in #stockholm ... Now back to making games. #supercut #citylife 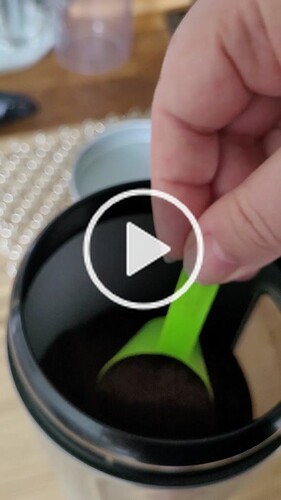 What is it like to do social media for a video game studio? Spend the morning with me and find out!#socialmedia #morningroutine #comments #helldivers

Thanks. I don’t think I want to try to interpret the tea leaves or the lines on Arrowhead’s or Sony’s collective palms anymore.

If it ever comes out, we can’t criticize it for being “Overhyped.”

So far the hype in 6 years has been:
-Ballyhooing a project by the combined Helldivers and Gaunlet teams, which meant something in 2016, but now that they’ve hired a bazillion additional devs, does it mean anything anymore?
-A cryptic interview in Game Informer magazine, whose owner Game Stop is likely closing stores at a mall/shopping center near you.
-Cryptic “Testament” references that may or may not be the Blue Harvest “misdirection” marketing when Star Wars: Return of the Jedi was being filmed in 1982
-A cryptic screenshot of a bush in the desert
-A cryptic leaked video on Twitter that was promptly shutdown for copyright concerns. But whether that’s because H2 exists or because Sony didn’t like an unapproved video hyping its game IPs, who knows.