(Since this is my first post)… Hello everyone! Avid player of Arrowhead games and a fan of the communities these games have spawned. A friend suggested I check this place out, and it’s looking like I’ll be here to stay!

I come with a tribute (of sorts) to Arrowhead and the community of Helldivers known as the Fireteam Freedom™ Challenge or simply ‘FTF’. It’s an intricate, themed loadout and teamplay ruleset meant to challenge and intrigue players. In my opinion, teamplay is where Arrowhead’s latest games shine and that’s what I stressed the most when coming up with loadouts and writing the rules to support the loadouts. The loadouts are designed to have equipment thinly spread from class to class. Only through combined efforts can you succeed. You need the player next to you, whether they have armor-smashing air support, stopping power, or just a vital Resupply.

As the challenge is meant to be hardcore, I decided that I would make rules to limit certain resources. This allowed lower difficulty planets to be significantly more challenging than normal. However, there is a large array of loadouts to choose from which can make things quite variable. The premiere (and most vanilla) fireteam—from which the whole idea was inspired—is Fireteam Freedom; a ‘crew’ meant to reflect the composition of a standard, real-world fireteam.

I’m still working things out since there is a lot to test with the challenge. In particular, it didn’t feel right for there to be no penalty for objective failure, and so, I’ll probably add a condition that requires a certain percentage of objectives to be completed to fulfill the challenge. Anyways. Enjoy, everyone! 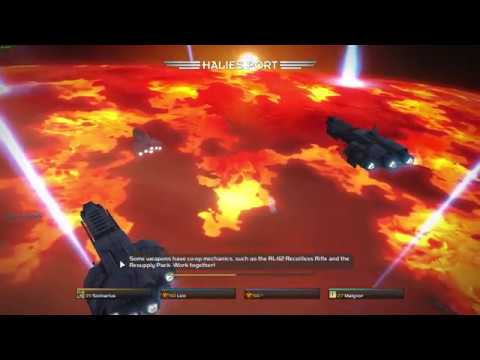 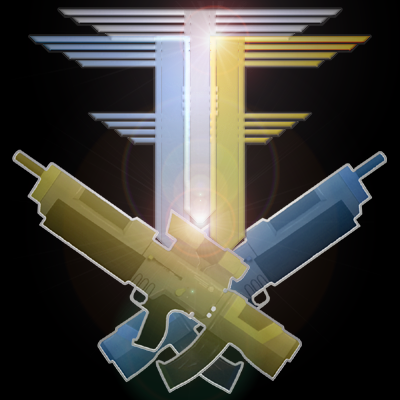 Liberty , democracy , and freedom . The Trifecta . Your duties to Super Earth . While you have authority to deliver and propogate freedom by any means necessary, one does not simply perform one

Hey @Solinarius, Nice to finally see you on Arrowhead Forum! I’m looking forward to playing with you all the challenges whenever you are available!

Yes. Like it says in the spiel, it’s pretty fun even on lower difficulties!