Liberty day 2019 - what the community thinks

So it’s the beginning of October and that means one of the most important days for this community is in a few weeks, Liberty day 2019! So I’ve created this post to ask what everyone else thinks of this special day, and if they have any ideas of what should happen this liberty day and how they’re going to celebrate it! Fire away!

I’m hoping Arrowhead is going to twitch stream their own game. Last year it was tons of fun and laugh.

I think it’s about time we had another Liberty Day ;)

Looking forward to another fun stream, maybe a little something-something in-game, and of course the influx of people fighting for freedom!

I think the community should be excited for what is coming 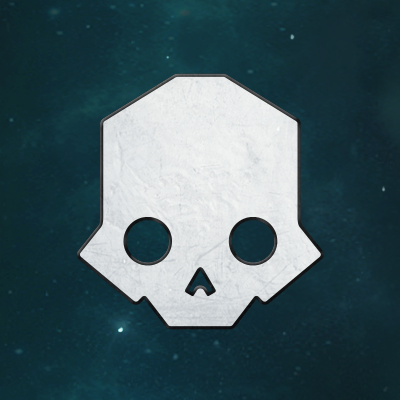 It is soon time to hone your skills HELLDIVERS! #Libertyday https://t.co/2EGRstjKt2 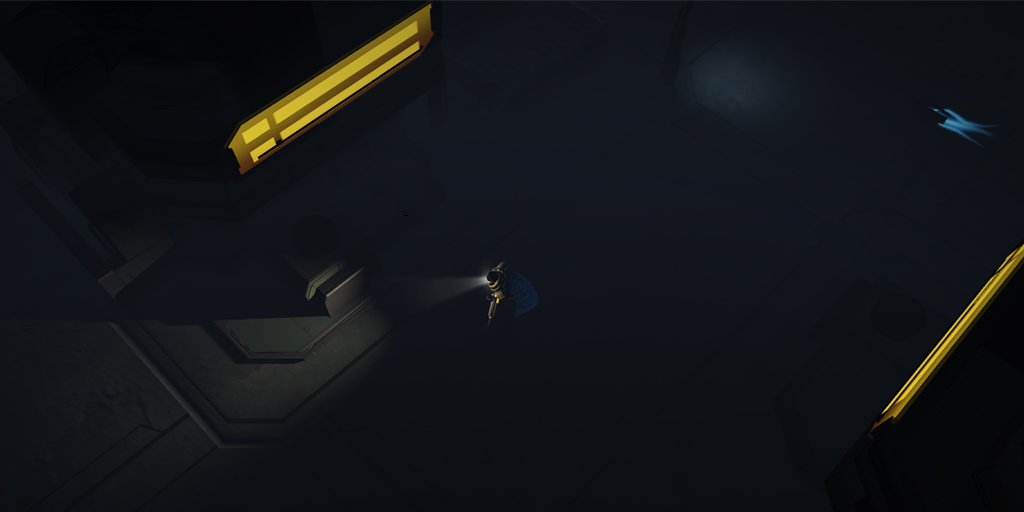 Very glad there is a new content for Helldivers for Liberty Day. Such a great game still deserves it, even after almost 5 years. Thank you, Arrowhead!

But (yes, there’s a but), I hope it won’t be only a cosmetic change (night time), and brings some new gameplay/difficulty features alongside.

New to the community this year and my squad will definitely be celebrating liberty day. I was wondering where to get the merchandise so we can properly spread democracy irl.

Another Liberty Day tweet!
There’s bugs on a very nice looking city planet, and a timer, and some other things

Will you be able to prove yourself on #Libertyday? https://t.co/FDPCOFM0Z9 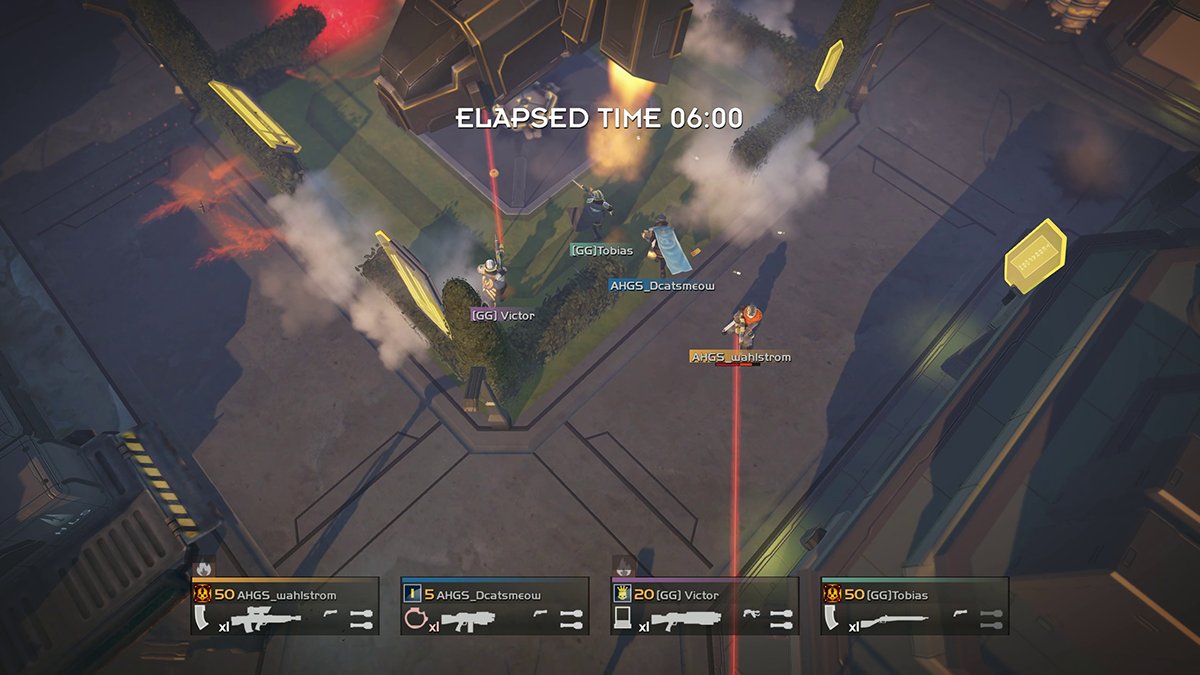 I was wondering where to get the merchandise so we can properly spread democracy irl.

I keep hoping Super Earth will add some Helldivers merchandise to the PlayStation Gear Store
https://gear.playstation.com

I know I would be all over any T-Shirts, Capes, Pins, Controller Decals, Figurines, really anything that is available.

I don’t usually buy merchandise and will even go out of my way to avoid it - you won’t find many posters or toys or whatever in my household. But Helldivers merch? Shut up and take my money!

On this note I sometimes lament the fact that Helldivers is so niche that it doesn’t really warrant the cost of producing and selling merch (although, I suppose it could work via online store).
Know what I mean?
You can pretty much buy anything with branding from your favourite video game or TV show.

But Helldivers? Shit… you’re lucky if you can find a reasonably priced physical copy of the game.

I sometimes lament the fact that Helldivers is so niche that it doesn’t really warrant the cost of producing and selling merch (although, I suppose it could work via online store).
Know what I mean?

Concrete Genie has merch on the PS Gear Store (online only store). So have other more niche PS exclusives which Helldivers is part of. It just wasn’t there when Helldivers was coming out. Hopefully in future, if there is anything new with Helldivers, it will get merch support through the PS Gear Store as well.

4 more days and we can find out

NOTE: These Race things would obviously require disabling the squad screen lock to work. I don’t know if that’s possible.

HELL RACERS (non-violent racetrack option)
Format: Up to 4 players – each must use the same vehicle, and DLC vehicles are provided if chosen by the group – each pilot one vehicle around a large circular race track that mixes in different types of terrain from the various planets.

HELL JUMP RACES (non-violent jump pack navigation race)
Format: Each of 4 players gets an infinite fuel jump pack, but no weapon. Players must race each other around an obstacle course featuring different elevations, hazards and a few fixed alien monsters that you must jump around, not fight.

HELL RASH
Format: Each of 4 players gets the DLC Motorcycle of Death (whether you bought the DLC or not), and you race against each other to see who completes the court first. Fill the map “course” with ramps and leaps over chasms and lava.

HEXOSUITS (Exosuit-only mode)
Format: New mode where players are cyborg Exosuits instead of Helldivers humanoid characters. Exosuit armor is buffed up so you aren’t constantly dying.

Exosuit arms can be detached and replaced with other upgrades. Yeah this ain’t happening cause it would be like making a new game based on exosuits, but might as well dream.

*I haven’t figured out how you’d reward points for these events, or how they might contribute to campaign progress.

I just think they’d be a fun way to use some cool assets in the game (exosuits and jump packs for example) that see very little use in any sessions I’ve played in recent years.

Although I still like my 3 ideas because they in theory require no creation of new graphics or cosmetic assets but might require creating some new maps (which maybe is impossible now)… uh, what’s my point?

I still like the ideas, but with 9 months of hindsight, I think in the end the players still playing have zero desire to spend time on new alternate play modes that don’t contribute to the campaign in some way.

And adding new weapons or stratagems to the game is fun in theory, but what we generally see is once the novelty wears off, most players never use them again (at least not regularly).

So it doesn’t leave me with much to constructively suggest for Liberty Day. But I don’t know if I’d spend resources on new play modes (not even my hairbrained ideas) when the masses seem to have zero interest in anything not contributing to campaign progress.

I guess between the pandemic and whatever glacial progress AH can still make on the NSA-level Top Secret Game, I’m maybe skeptical we’ll get anything this October (and I’d totally understand it – the world in general has been more bizarre and dangerous the last few months than anything dreamed of in Helldivers).

And adding new weapons or stratagems to the game is fun in theory, but what we generally see is once the novelty wears off, most players never use them again (at least not regularly).

Well, I would be happy if there is at least one new stratagem for next (last?) Liberty Day.