[POLL] What "big science-fiction IP" would you most like to play a "Helldivers-style" game in?

I just want to test the ‘insert a poll’ function and see how it works.

Worth noting that the Arrowhead CEO once made a wisful Tweet ‘reply’ that he’d love for Arrowhead to get to do a game in the Aliens universe.

Doesn’t mean that could ever happen though. 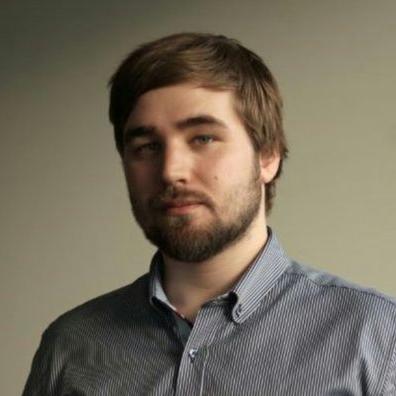 Might be, or just not working on AH forums.

Also, this is messed up cause I didn’t understand the poll option number stuff. I thought “multiple choice” meant listing several answers, not that you could check ALL of them as your answer, which makes the poll useless.

I don’t understand how to change that without deleting the poll and starting over.

You’re going to have to contact @ForeverAPeon, polls can’t be changed after 5 minutes of being up D:

Hells yes. I voted 40k since you can easily tell an Aliens story in that, but if Arrowhead makes an Aliens game I’d be all in for that as well.

Let us play as Cyborg Dutch Schaefer. Like the capcom arcade AvP. ;D

Another IP that would also be really incredible in this format would be the original Mutant Chronicles or Doom Trooper. Those Companies as well as the Demonic Five would make for an interesting mix of weaponry, imagery, and enemy tactics.

As an oddball alternative… Syndicate.

Unlikely, given that the IP’s come back to life under new management - but the shared window co-op gameplay with an undercover mechanic could work well.

You forgot Starship Troopers which I think had some influence on Helldivers.

Oh shit yeah. Didn’t anyone mention that yet?

AH even put the jump packs in. JUMP PACKS! AND they can run out of jump juice!
Come to think of it they put the hand flamer in (as a DLC), used bugs & skinnies for enemies (plus 'borg, yes, but who’s counting) and you drop in everywhere then leave on a shuttle. If it was any closer they’d be sued for copyright infringement!