Let’s get greedy and think of “outside the box” ideas for Future Liberty Day updates. The devs can worry about whether any of this nonsense is feasible or not.

NOTE: These Race things would obviously require disabling the squad screen lock to work. I don’t know if that’s possible.

HELL RACERS (non-violent racetrack option)
Format: Up to 4 players – each must use the same vehicle, and DLC vehicles are provided if chosen by the group – each pilot one vehicle around a large circular race track that mixes in different types of terrain from the various planets.

HELL JUMP RACES (non-violent jump pack navigation race)
Format: Each of 4 players gets an infinite fuel jump pack, but no weapon. Players must race each other around an obstacle course featuring different elevations, hazards and a few fixed alien monsters that you must jump around, not fight.

HELL RASHERS
Format: Each of 4 players gets the DLC Motorcycle of Death (whether you bought the DLC or not), and you race against each other to see who completes the court first. Fill the map “course” with ramps and leaps over chasms and lava.

HEXOSUITS (Exosuit-only mode)
Format: New mode where players are cyborg Exosuits instead of Helldivers humanoid characters. Exosuit armor is buffed up so you aren’t constantly dying.

Exosuit arms can be detached and replaced with other upgrades. Yeah this ain’t happening cause it would be like making a new game based on exosuits, but might as well dream.

*I haven’t figured out how you’d reward points for these events, or how they might contribute to campaign progress.

I just think they’d be a fun way to use some cool assets in the game (exosuits and jump packs for example) that see very little use in any sessions I’ve played in recent years.

I like these ideas! Racing in the helldivers universe sounds like fun. In hte obstacle course you could also have things like spinning turrets or orbital bombardement that you would have to dodge.

No, we’re not having stupid hand grenades like in X-COM: From the Deep.

Instead of jump packs and vehicles, you get underwater propulsion scooters and squad-size submarines.

Hellflyers
A side-scroller or top-down bullet hell shooter where you pilot a Helldivers ground support aircraft that makes all those strafing and bombing runs called in via stratagems in Helldivers.

Kind of a mini-game break from the campaign. 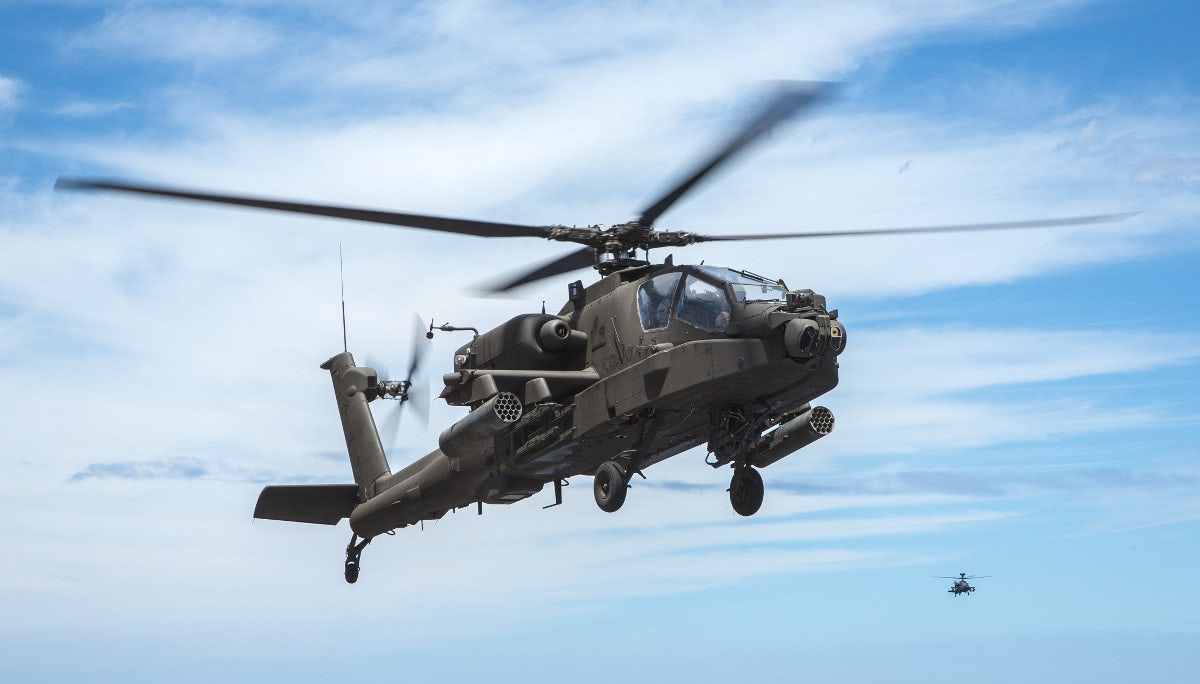 -Two seats, pilot and gunner (Apache)
-Stratagem drops to the ground; it takes off when pilot enters.
-Can’t be attacked when airborne, but unable to complete objectives (flags, etc.)

That would be much similar to Micro Machines franchise, but none of the actual vehicles can handle this role, because they all act and drives as wheeled weapons, a new one must be necessarie. What you think about a tiny, fast and handy WW2 styled Jeep? Add stratagems and you have a perfect karting mini-game.

How they do the scrolling thing? I imagined too a SHMUP! (remember In The Hunt (1995) it’s on my “i’ll play that game one day or another” list) i don’t really see aircrafts in Helldivers, exept for spaceships, more like ships/seacrafts up or underwater, however a one vehicle based mission. The purpose of the game is escape from the deadliest trap that “eats” the world behind and in front of you have to clear the way from enemies, all of this to steal a precious and fragile (breakable) alien artifact.

In my opinion, squad screen lock is the core of Helldivers.It’s even more important than friendly fire.To be exact,three things made this game unique:the squad screen lock,the stratagems codes,and the friendly fire.Again, thsi is just my opinion.
I have seen many players want something interesting in many games,not only the Helldivers.Exactly,something that sounds interesting.But are they really interesting? The answer is often No.Sometimes they got tired of the game but don’t want to leave,so they want something beyond the game.But in fact,what they want is the game becoming interesting again.
So,what I want is new enviroment and new enemies.Well,I am not referring to the speedrun arena and super recons.What I want is an expansion like " Turning Up The Heat".
However,an expansion like that needs a lot of resources.Maybe simplely adding new weapons would be a more economical way.
No game will always attract players.The Helldivers is four years old now,long enough.
I want an expansion like " Turning Up The Heat"，but I want Arrowhead’s next game more.

I agree with everything you said, especially this quote:

In fact, talking about the future Liberty Day upgrates is a way like another to talk about the future of Helldivers itself. My thought is: What will be Helldivers when the Galactic Campaign is over i.e. the game will go offline at the end of the life cycle (?) Personally I would like yet another game mode that is, however, intended primarily for singleplayer. If we analyze all the game modes present in Helldivers that are:
-Normal/Planetary Assault planet mission
-Retaliatory Strike
-Capital Defence
-Proving Grounds
-Enemy Masters
They are all focused on cooperation and I think that those who play solo at a certain point of the match feels the lack of a helping hand. Proving Grounds is a genius game mode in how was thinked itself but i don’t like that is based on a reward system with the purpose of dispense capes, just a little OT. Instead imo a 1-4 (or to make it specal 1-2) players point to point - scrolling - 1 vehicle based - SHUMP game mode would be “the swan song” because it would be a great transition from the real online Galattic Campain to the fake offline Galattic Campain.