Arrowhead have shared office space with The Villa Gorilla team for many years now, and over time we have seen them put their blood, sweat and tears into their amazing open-world pinball game Yokus Island Express.

We were privileged enough to have hosted their release party on Tuesday in the glorious sun on the terrace. It was a huge success and lovely to see so many friends and family show up for the event.

So far reviews have been amazingly positive and not only did Villa Gorilla release their game on the Switch, they also managed to simultaneously release on Xbox One and PS4! So huge congrats to the whole team

If you enjoy pinball be sure to check it out. Personally I think the art and design is stunning. 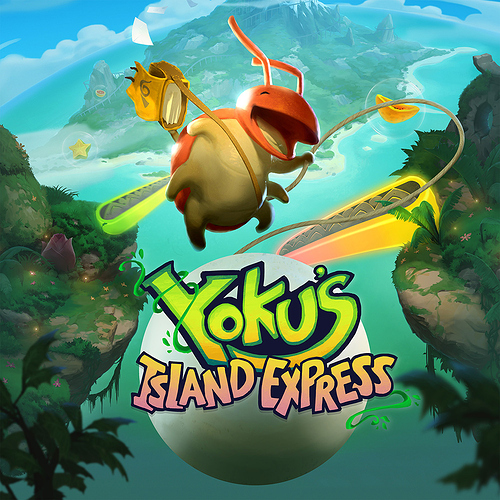 Not my taste, but personally I would enjoy the game. Looks really good so far. Thank you for sharing! I will add the game to my “watchlist”.

Yup! Not trying to do the hard sell here ;D Just want to share their achievement with our community as they are such good friends. Pinball is not everyone’s cup of (Liber)tea, but there may be a few of you here who are interested.

Try the Demo! If i know of any kids i will definetly buy it for them cause to be honest the game is awesome, so well made.

I will check it, thanks for the recommendation!

Looks good to me. Kind of game I would enjoy playing with my kids. Might pick it up after done with Spider-Man.

Edit:
Got done with Spider-Man (until next DLC releases), so gave Yokus Island Express a go on my Switch 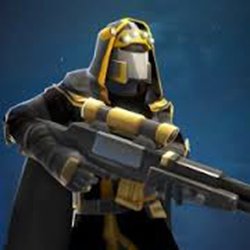 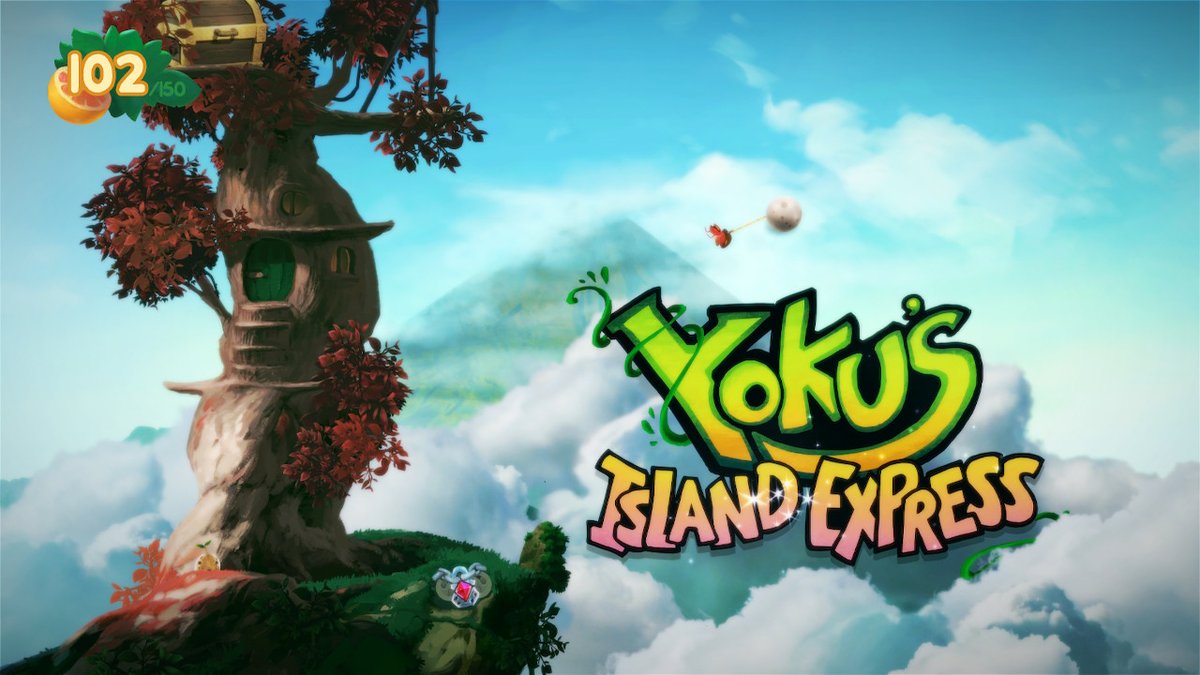 Been enjoying what I have played so far. Very interesting idea to have a side scrolling platformer with basically Pinball gameplay with Pinball and Platformer type puzzles to solve. Might even be considered Metroidvania but I think it will be more linear, although it does still have that feel. The graphics and music are both delightful. The game also has personality with the various characters like the Juicer dude pretty early in game calling us scrubs and then refusing to let us try more than once if we fail. It was also interesting how we had a choice on how to get past the bridge toll dragon thing. Left me curious how things would be different if I had gone with different option.

Thanks for the recommendation @ForeverAPeon

Nice to hear your opinions! I do believe it is a perfect game for the Switch ^^ It was an amazing opportunity to watch their game develop and their theme tune will be forever stuck in my head (I sat next to them for a couple of years while they play tested :D).

You know what? These guys just won a BAFTA for this game. I thought it was appropriate to necro this thread to congratulate them once again and link the videos

Currently on sale on Steam or GoG!