What got you well and truly into gaming and/or gamedev?

Super Mario 64. It was the most ethereal and exciting thing I had ever set eyes on. That and GoldenEye 007 (64) with or without friends. The 64 in general is a very vintage console for me. Also, sorry to list something so obvious. 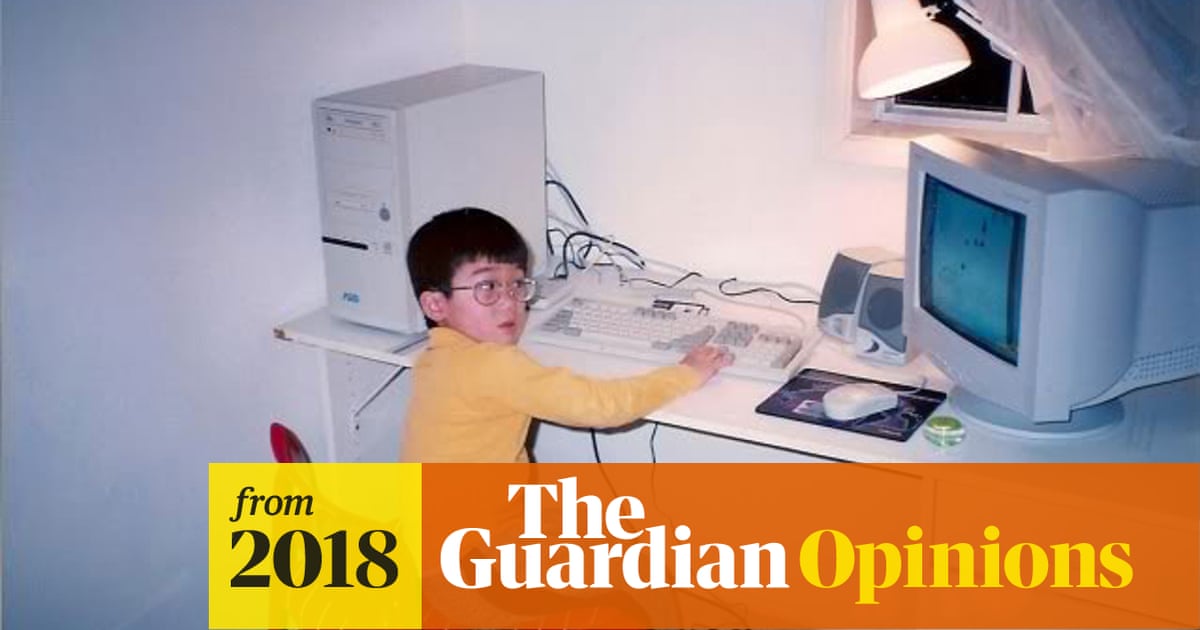 How I fell in love with video games | Patrick Lum

When real-life failure was difficult, video games were a place where all I lost was imaginary points and minutes of my time

For my 7th birthday, circa 1992, my parents bought me a second-hand Commodore 64 instead of a NES, and it was easily the best gift they could have gotten me. Being able to dabble in BASIC really helped it “click” for me that all of the games I enjoyed had to have been programmed by real people, and it’s what ultimately set me down the path towards getting a Bachelor’s in computer science, and then joining the game industry in 2005.

Early on in my childhood I dabbled in various gameboy games and leeched some gametime off the MMOs my brother played. But nothing really hooked me for real until I got my own computer and WoW came out. It was such an awesome adventure and I haven’t played anything that gives me that feeling since. I don’t think I ever will. My dream with gamedesign is to give someone the game that they will remember forever.

I’m pretty much the same! WoW was my first majorly compelling game I was hooked with. It took 12 years of my life, but no regrets! What’s even worse was I only ever had one character and one spec - for the whole 12 years ;D

It was Warcraft II and Warcraft III, though WC II never really hooked me into gaming, but I really liked it and it was my first RTS game ever. After WC II I got myself WC III and it was the game I have played for over 15/16 years now…even today between Helldivers breaks.

@YOPG - SC2 went ftp recently and gained 100k players on the ladder (multiplayer) the professional scene also has never been stronger nor more exciting (GSL is on in about 3hrs and my two favourite pros are playing!!!). You are right though ftp mobas ttly took the steam out of rts.

@Hugo & @ForeverAPeon - The best time ive had in a game socially was spent playing WoW nothing has come close since WoTLK and before it. Looking forward to classic? I guess its gonna depend on how they pull it off?

I’m on the fence with classic. I’m not sure my nostalgia-glasses can take the hit. I’ll probably cave in and try it though.

Same. I may try it, but I think the thing that made it was the community. I feel like that has severely deteriorated now. If they can recreate the vanilla community then great, but it’s hard to pull off. I remember the flame wars in the server specific forums, before they nuked them. It was a glorious bloodbath. It was when you still knew everyone and everything was so personal.

When I was six years old, I was playing Pokemon Sapphire. I remember sitting in the sofa with the kids, we were like 6 or 7 playing every afternoon as much as we could. Being swedish kids, none of us knew english either, so it was this coop experience where everyone collectively figured out how to proceed. I also recall the thought “I want to do a pokemon game, but much better!”. That’s where the dream started at least, but now it’s not really about pokemon anymore.

On the PC gaming side, my first PC was a Vtech brand 386SX with whopping 4MB of Ram and MS-DOS 5 and Windows 3.1, purchased from a Staples department store. Probably around $1,399. My older brother questioned the sanity of buying a PC for that much but I figured a PC with a 100MB hard drive would NEVER run out of storage space for games.

Back then I’d use a simple free Windows batch file to have a menu up to maybe 10-12 DOS games that I could start with a press of a number. With Steam, I can’t even remember all the games I have anymore. It’s a pain just to remember what I bought last month much less last year.

My first PC game purchases were heavy on point’n’click adventure, including a couple Police Quest games by Sierra and all the Lucasarts classics (Indiana Jones and the Fate of Atantis, Curse of Monkey Island and Day of the Tentacle probably my favorites). I was also heavy into flight sims (Dynamix’s Aces over Europe and Aces over the Pacific) and space combat games (X-Wing kept me up until 4 a.m. Sunday many weekends). The age of the FPS was just around the corner, and 1994 brought some strategy classics like the original X-COM.

But really it was mostly adventure games, flight combat sims and space combat sims that eased me into PC gaming back then. And I’m probably older than most of the gamers here. Is there an ‘old man’ emoji?