You can't get a cape 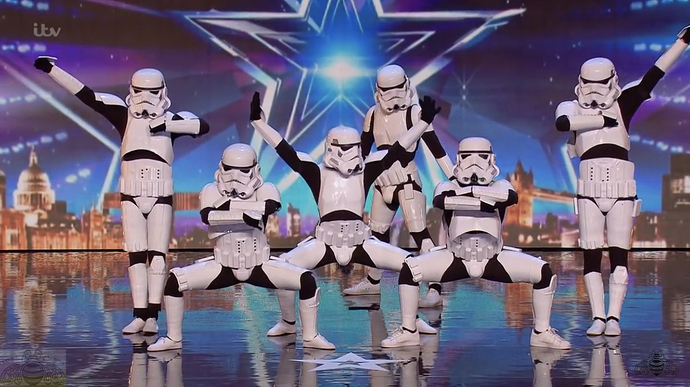 There is a problem of not getting a cape even though it was ranked first in the normal way.

1.When you didn’t see the end-of-war credit.

2.When the defeat ending credit comes out.

Three members of the team got the cape, but one member see abnormal defeat ending video and did not receive the cape

1.When you don’t see the end of the war. (If you play on A computer during the war and play on B computer after the war, you don’t get the ending credit video.)

those who did not play games during the war show a losing ending video .

And you played games during the war, but you had to see the losing ending video.(???)

We are aware of this issue and are looking into how to fix it. We are in direct contact with the person affected.